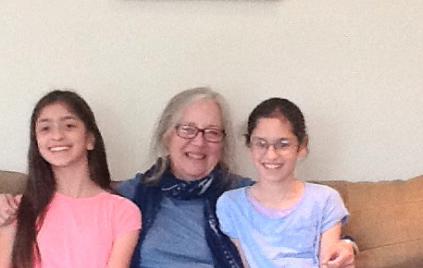 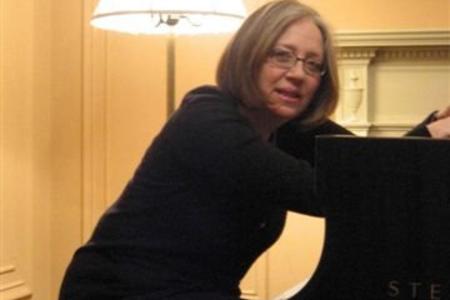 Sarah studied with Leonard Shure, Edna Golandsky, Arminda Canteros and Clifton Matthews and played many times for Dorothy Taubman and György Sebök, who invited her to participate in the inaugural session of Ernen Musikdorf in Switzerland.

After teaching for 27 years in Atlanta, Sarah moved to New York City in 2005.  She has been on the faculties of Agnes Scott and Coker Colleges in the South, and founded and performed with the Cassatt Trio of Atlanta and the Alcyon Chamber Ensemble of Boston.  She has been on the on the piano faculty of the Lucy Moses School at the Kaufman Music Center on the Upper West Side of NYC,  The Rye Country Day School in Rye, NY, and Greenwich Academy in Greenwich, CT.  She was the founding director of the Long Ridge Music Center in Stamford CT.

She is a long-time member of the  Music Teachers National Association and a Founding Teacher of the Royal Conservatory Music Development Program. Her students have been invited to play in Carnegie Hall after  scoring the highest in their state for their levels in this program.

Please go to What They're Saying to hear from her students.